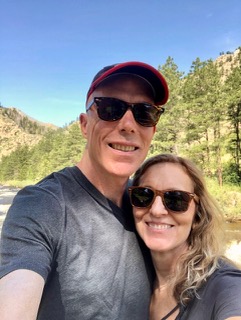 The Youngs are the co-national directors of field ministries for the high school ministry of Cru (formerly Campus Crusade for Christ). Their role is to recruit and teach leaders how to evangelize and disciple high school students.

Cru offers spiritual guidance, resources, and programs tailored to people from all cultures and walks of life. These are some of their ministries:

Cru was originally founded as Campus Crusade for Christ in 1951 when Bill and Vonette Bright began the ministry on the UCLA campus.